The Austere Perpetuity Of Nothingness 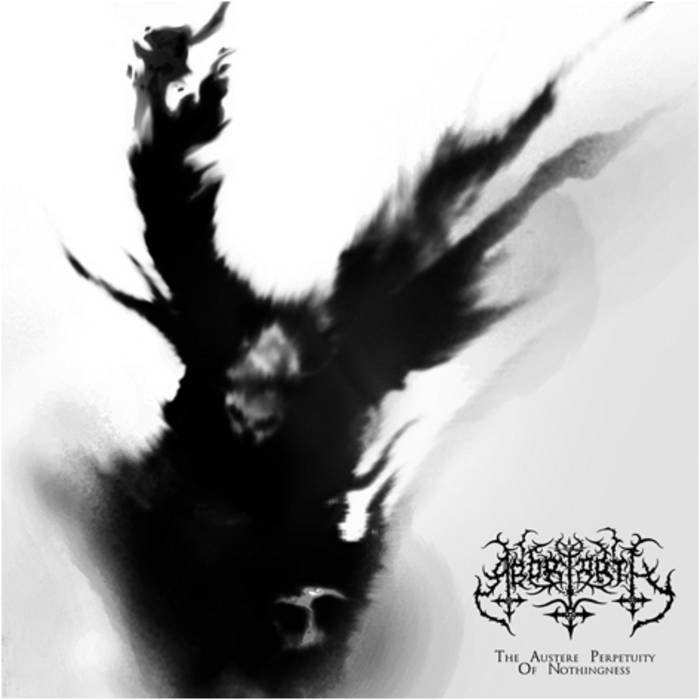 1. Chapter I - The truth given in gold vessels and beggar hands
2. Chapter II - Hope drunk and faith moribund
3. Chapter III - The shortest doom for the hanged in a silk thread
4. Chapter IV - While the children are rotting in their tombs
5. Chapter V - The place where the night was born and the soul died
6. Chapter VI - Hurt

Bandcamp Daily  your guide to the world of Bandcamp